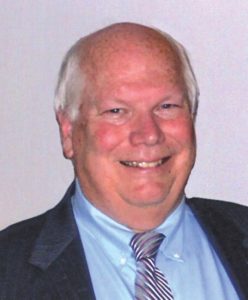 Zeigler, who was a member of the judging panel at the 2010 RPSC Convention in Windsor, Ont., was appointed president of the APS on May 23 following a vote of that society’s board of directors. He’s replacing former APS president Mick Zais, who was elected in 2016 before resigning this May after being chosen by the U.S. Senate as deputy secretary of the Department of Education .

Zeigler will complete Zais’ term, which runs until August 2019.