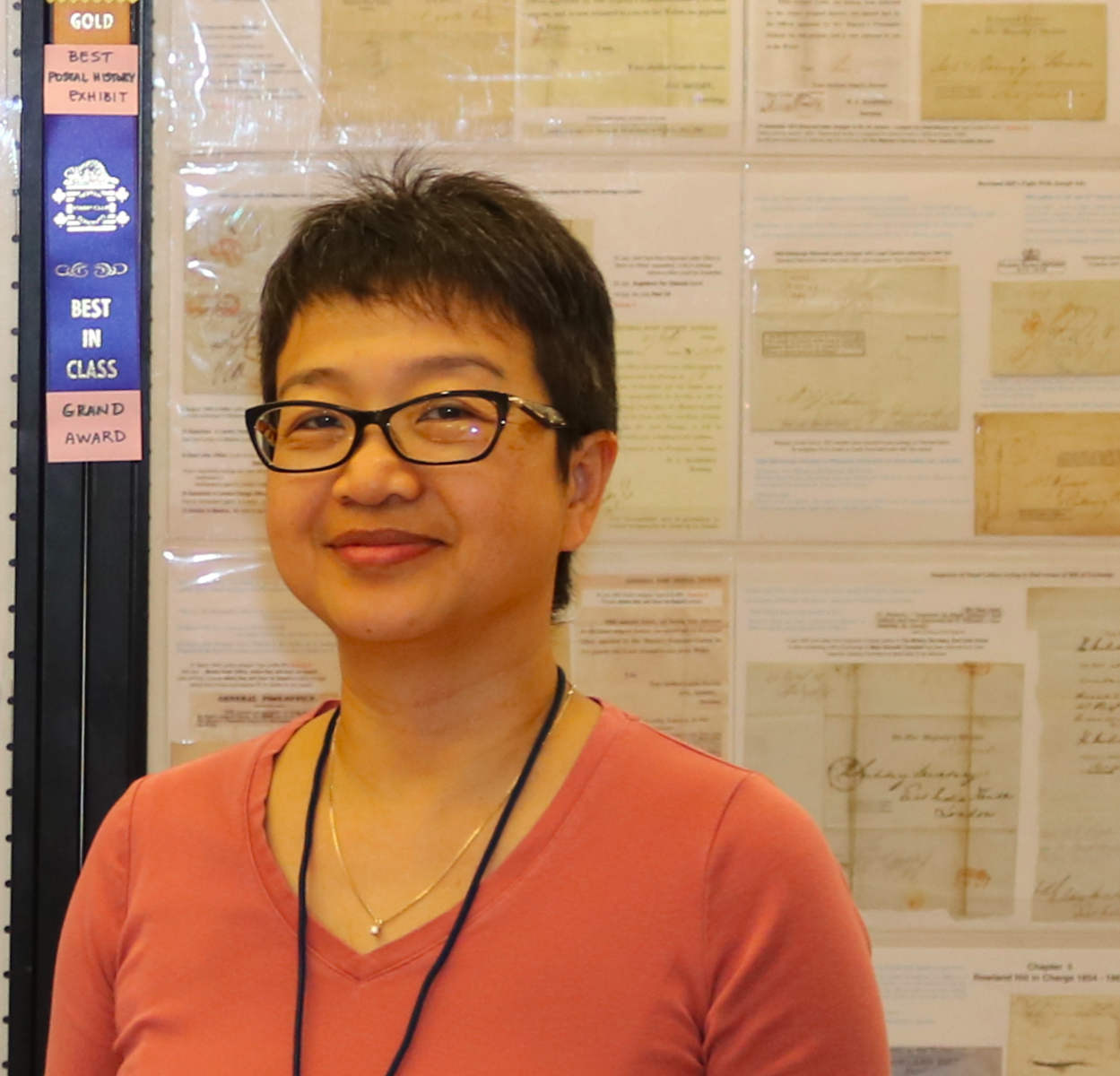 Wang, a Toronto medical doctor and award-winning exhibitor, was one of five people recently appointed to the committee. In an interview with Canadian Stamp News (CSN), she said she was “overjoyed” after the Crown corporation announced her appointment.

“I only found out about the existence of the committee a few years ago, and it’s something that you can only dream about being on. I never thought I would have the chance to do it, but I think it’s amazing and I’m really looking forward to it,” Wang said.

The committee’s members are appointed by Canada Post’s board of directors to a maximum of two three-year terms. They are appointed based on recommendations from the committee chair and generally come from three walks of life—philately or stamp collecting; art or design; and history, each of which are almost always represented among the 12 members.

Wang’s expertise relates to philately and philatelic exhibiting. Last June, she was awarded with a Large Gold as well as the Medical Subjects Unit Award for her multi-frame exhibit, “The Story of Blood: Myth to Medicine,” at the 67th annual National Topical Stamp Show hosted by the American Topical Association (ATA). At the 2016 RPSC Convention in Waterloo, Ont., Wang’s “Story of Blood” exhibit earned a Vermeil as well as the American Association of Philatelic Exhibitors‘ Title Page Excellence Award and the ATA’s 2nd Place Topical Award.

“We’re thrilled to have her on board,” Canada Post Director of Stamp Services Jim Phillips told CSN.

Wang said she will try to use her new position on the committee to the benefit of philately.

“Nobody else on the committee really knows what’s in the hearts and minds of philatelists; we don’t want too many issues, and we want things that are appropriate, and Canadian, and not too commercial,” she said.

“Canada Post has different considerations and I think they have to balance those, too, but certainly they hear us, as philatelists. In terms of the number of issues, there aren’t as many as there were even a couple of years ago. I’ll do my best to advocate for philately.”

Wang said she has already begun pondering some suggestions to present to the committee.

“I’m starting to think about if there should be another issue to commemorate scientific achievements in Canada,” she said. “There have been some huge Canadian scientists, and we’ve had scientists commemorated in the past, but not in recent years.”

Aside from offering suggestions, Wang said she’s also excited to work with other committee members to develop Canada’s stamp program.

“I think it’s going to be a lot of fun interacting with artists and historians as well as having an input into what the history of Canada is going to be for the next few years.”